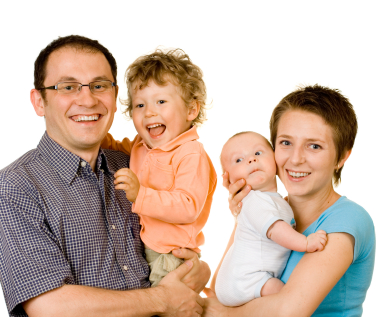 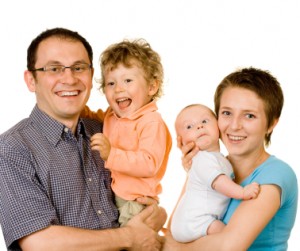 Harriett was working part time as they now had two small children, Sophie aged 5 months and Ben aged 2.  Harriett was a professional musician and so her levels of income were volatile

The couple had purchased a terraced house with the help of some capital from Harriett’s parents and they were able to cover the costs of their repayment mortgage. The mortgage was covered by life assurance

Harriett was concerned about the security of the family if Tom could not work or died. Tom, on the other hand was not too concerned because he thought that Harriett’s family, who had some capital, would come to the rescue in an emergency.

Tom could be persuaded to do something about the situation, but was concerned that with their small income, they needed every penny and could not afford to pay out for further Insurance Policies

We discussed with the family their financial vulnerability.

We agreed that any cover we suggested should be affordable

We agreed that covering Tom and Harriett’s income if they could not work was most probably more important than increased life assurance. They acknowledged that additional life cover was needed but that as the mortgage was covered this could wait until it was affordable

If Tom is unable to work through a long term illness, a regular index linked and  tax free income of £15,000 per annum will be available to this family. This cover is affordable and has given Harriett a sense of security

Tom and Harriett cannot afford annual reviews, but we have agreed to write to them once a year to remind them of the importance of providing cover for their young family