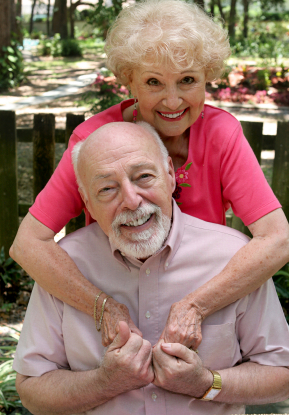 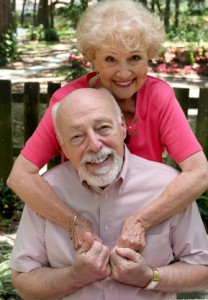 Investments £300k in his name.

Investments £100k in her name.

The Client had  children by a previous marriage. He was keen to safeguard the position for his partner. He needed to know that if he died first she could be provided with sufficient income but that eventually his assets would pass to his own family.

He was concerned that he was paying too much tax.

He was concerned that on his death his company pension would reduce by 50% and his wife’s income would suffer.